How to connect to WiFi on desktop? 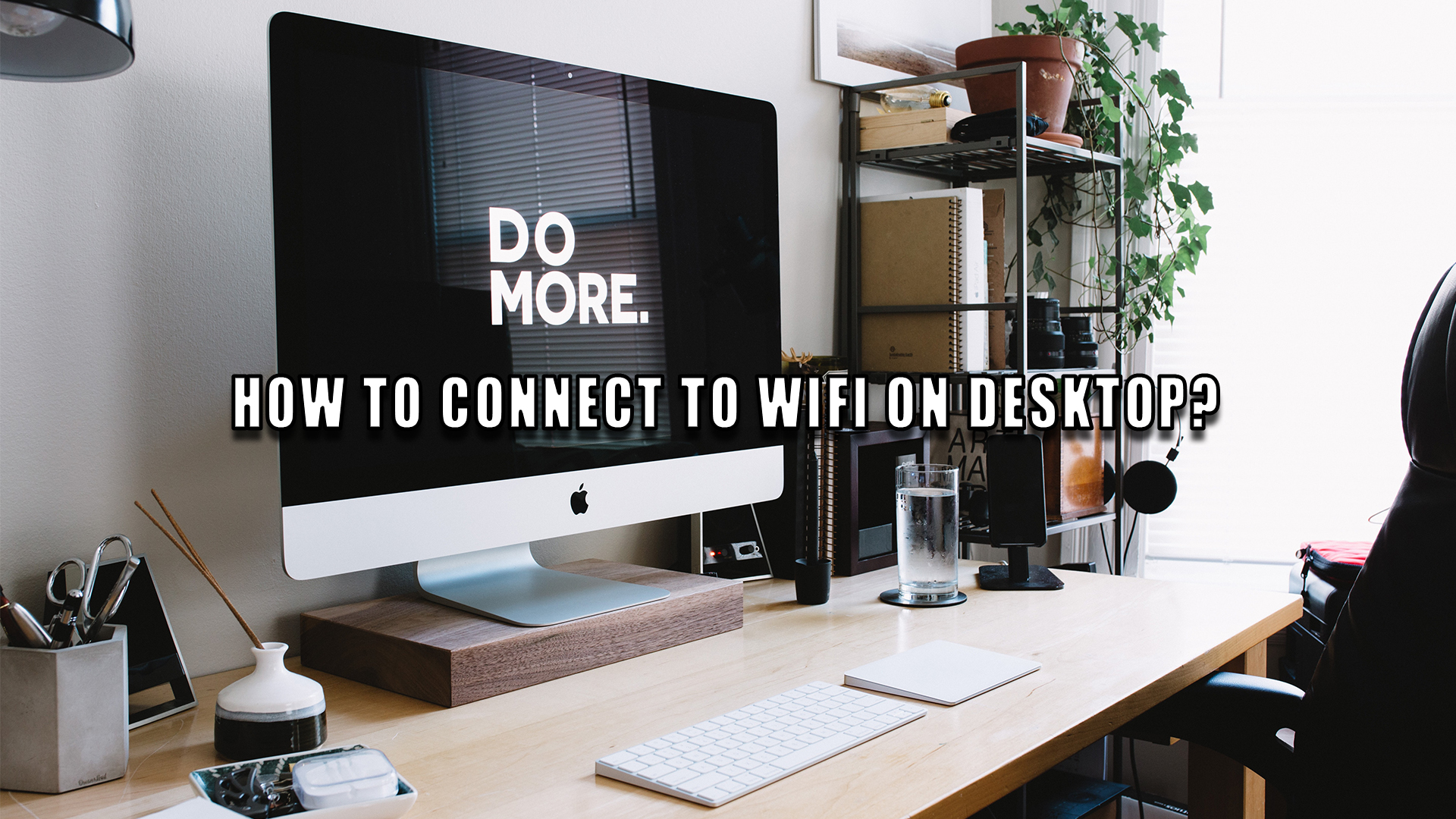 Most desktop computers are connected by network cables.

Later, everyone is used to connecting mobile phones and laptops to WIFI. Many people mistakenly think that desktop computers can also connect to WiFi. In fact, except for a small number of desktop motherboards that have their own network card modules, most desktop hardware does not have a wireless network interface card, which is mainly connected by a network cable. The desktop computer cannot read the WiFi signal without a wireless network adapter.

What does a desktop wireless network adpater look like?

Regardless of whether it is a USB or PCI-E interface, it can be further subdivided to support 2.4G/5G or divided into WIFI5 or the latest WIFI6. According to the transmission speed, it can also be divided into 150M/300M/650M and so on.

As long as there is demand, there will be related product manufacturing designs and manufacturing. So how should we buy a wireless network adapter?

First of all, we need to know what types of wireless network adapters are suitable for desktops and notebooks?

This is the most common wireless network adapter on the market, suitable for desktops and notebooks.

However, the USB interface is divided into two types, USB2.0 and USB3.0, and the speed of the two is worlds apart.

The mainstream broadband has gradually spread to 500M or even 1000M. If you buy a USB2.0 interface wireless network adapter, it will cause a rate bottleneck and seriously affect the WIFI experience!

This is suitable for desktop computers. At present, only the motherboards in the past 1-2 years have begun to be equipped with WIFI modules. Early risers and mainstream motherboards are not equipped. Therefore, desktop computers need wireless Internet access. You can choose to purchase a network card with this interface, but you need to have a certain degree of hands-on ability and generally need to install a driver.

This is suitable for notebooks. Notebooks generally come with a WIFI module with this interface. The goal of choosing to buy is to replace a better wireless network adpater for the old notebook. Therefore, it is the first choice to replace the network adpater that supports WIFI6.

Secondly, what are the relevant WIFI technologies on the wireless network adpater?

2020 is the year of popularization of WIFI6, and it will gradually replace the mainstream WIFI5 protocol in the past. The biggest changes of WIFI6 mainly include faster speed, more connections, lower latency, safer connections, etc.

But if you need to fully experience the above improvement, not only the wireless network adpater needs to support WIFI6, but also the wireless router needs to support WIFI6. Of course, electronic products are bought new rather than old, the price is similar, the preferred WIFI6 wireless network adpater. WIFI6E technology is also launched at the end of 2020.

The current wireless network adpater using the AX210 chip already supports WIFI6E. The most important feature of WIFI6E is to support the 6GHz frequency band and lower latency. Although there are few wireless routers that fully support WIFI6E, they are backwards compatible. WIFI6 and WIFI5 routers.

This is one of the cores that determine the speed of WIFI. WIFI is divided into two frequency bands, 2.4GHz and 5GHz. The difference between them is in plain language: 2.4GHz has strong penetration but low speed, and 5GHz has poor penetration but high speed.

This module will also affect the WIFI speed, especially for desktop computers. Because the PCI-E wireless network adpaterused in the desktop computer is installed inside the case, and the antenna extends from the back of the case. If the location of the chassis is more secluded or the surrounding electromagnetic interference is more serious, it will seriously affect the WIFI experience. At this time, the mobile antenna design, that is, a base with an antenna is drawn from the network adpater, and the base is placed at a high place or there is little signal interference. It can effectively improve the WIFI experience.

Furthermore, you need to clarify your WIFI usage scenarios and requirements, so as to ensure that you can purchase the most suitable wireless network adapter.

Mainly can be divided into the following 3 categories:

The WIFI experience is not high, and general Internet access can be guaranteed. This is the most suitable for purchasing a drive-free version of the USB wireless network adapter, convenient and worry-free.

Subscribe to get special offers, free giveaways, and once-in-a-lifetime deals.
Thanks for subscribing
Maxesla
Support
Get in touch
[email protected]